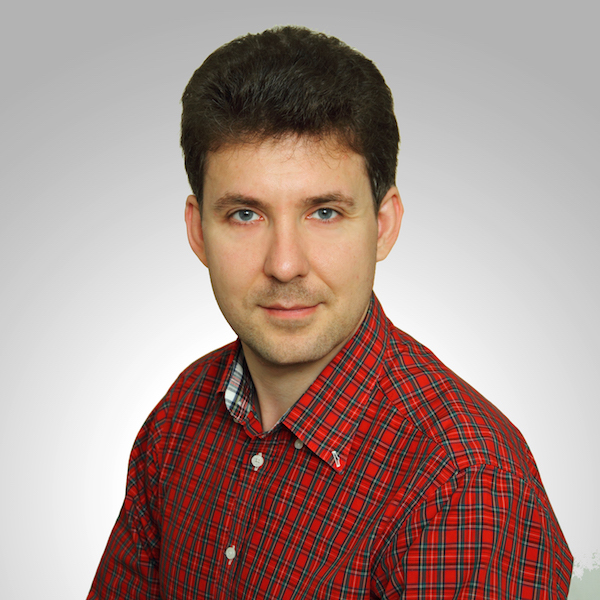 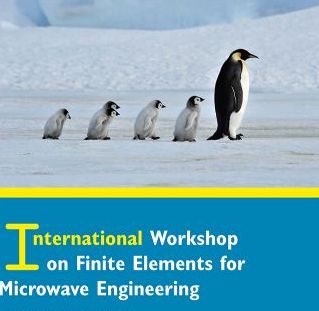 Scattering problems on penetrable homogeneous objects can be cast into the form of Combined Field Integral Equation (CFIE), PMCHWT integral equation, or Muller integral equation. Each of the above IEs features two unknown vector functions (equivalent electric and magnetic currents) on the surface of the scatterer. These two vector functions are typically discretized with basis function on local support (such as Rao-Wilton-Glisson basis function) to obtain their numerical approximation. Since the number of the involved basis functions defines the size of the pertinent dense matrix equation which is solved numerically. A few techniques exist which eliminate one of the equivalent currents and, thus, reduce the size of the pertinent dense matrix equation. Among such methods are Single Source Integral Equation (SSIE) formulations and the methods utilizing complicated specialized Green’s function satisfying particular boundary conditions required for elimination of one of the unknown surface currents. While both these techniques can lead to relatively efficient numerical schemes, generally, they are significantly more complicated to implement and suffer from various numerical inefficiencies. Specifically, the SSIE formulations feature either large number of matrix-matrix products if a direct method is utilized for solution of the resultant matrix equation or a large number of matrix-vector products if the dense matrix equation is solved iteratively.