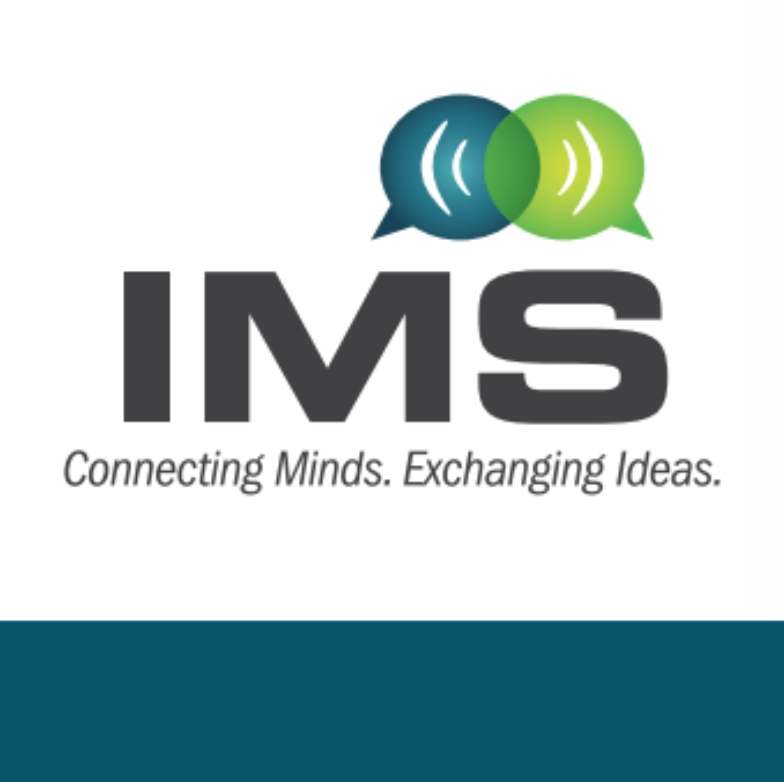 A novel surface integral equation (IE) formulation for magneto-quasi-static analysis of current flow in two-dimensional conductors situated in lossy layered substrates is proposed. Traditional approach is based on the volume IE formulated with respect to the unknown current distribution in the conductors cross-section. In this work, we transform the volume IE to a surface IE via representation of the volumetric current density as a superposition of the waves emanating from the conductors boundaries. The resulting surface IE features a single unknown surface current density unlike the traditional surface IEs which require both electric and magnetic surface current densities. Also, the resultant single-source surface IE formulation involves only the electric field Greens functions instead of both electric and magnetic field Greens functions as required by the traditional surface IE formulations. The latter property makes the proposed IE formulation particularly suitable for analysis of current flow in conductors embedded in lossy layered substrates.