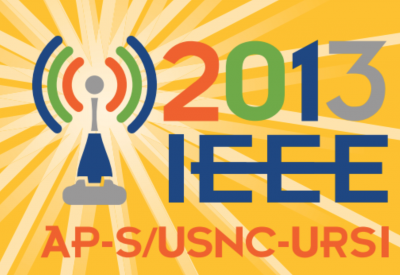 Accurate modeling of current flow in 3D conductors has important applications in signal integrity analysis of high-speed interconnects, time-domain analysis of power delivery in transmission lines, and various other areas. In our recent work (Menshov, IEEE T-MTT, Dec. 2012) we proposed a new rigorous single source integral equation for magnetostatic analysis of 2D transmission lines and full- wave TM scattering on cylinders of arbitrary cross-sections. The new integral equation is derived from the classical Volume Electric Field Integral Equation (V- EFIE) through representation of the internal field in the object in the form of the single-layer ansatz. This converts the V-EFIE into the form of a surface integral equation featuring only a single unknown function on the surface of the object. It also features a product of surface and volume operators, terming new equation the Surface-Volume-Surface EFIE (SVS-EFIE). The SVS-EFIE equation was shown to be rigorous in nature and produce error controllable solution of the magnetostatic and full-wave problems in 2D. In this work we generalize the SVS- EFIE formulation to 3D for the magneto-quasi-static analysis of current flow in conductors of arbitrary cross-sections. Such analysis has been foundational to the inductance extraction problems (Kamon, et.al., IEEE T-MTT, Sept. 1994) in VLSI interconnects, bond-wires, and other types of transmission lines. Due to its rigorous nature the proposed new 3D SVS-EFIE formulation produces the same accuracy as the V-EFIE based solution but with a substantially reduced the number of degrees of freedom in its Moment Method discretization. The number of unknowns in the proposed SVS-EFIE is approximately the square-root of the number of degrees of freedom in the standard V-EFIE.